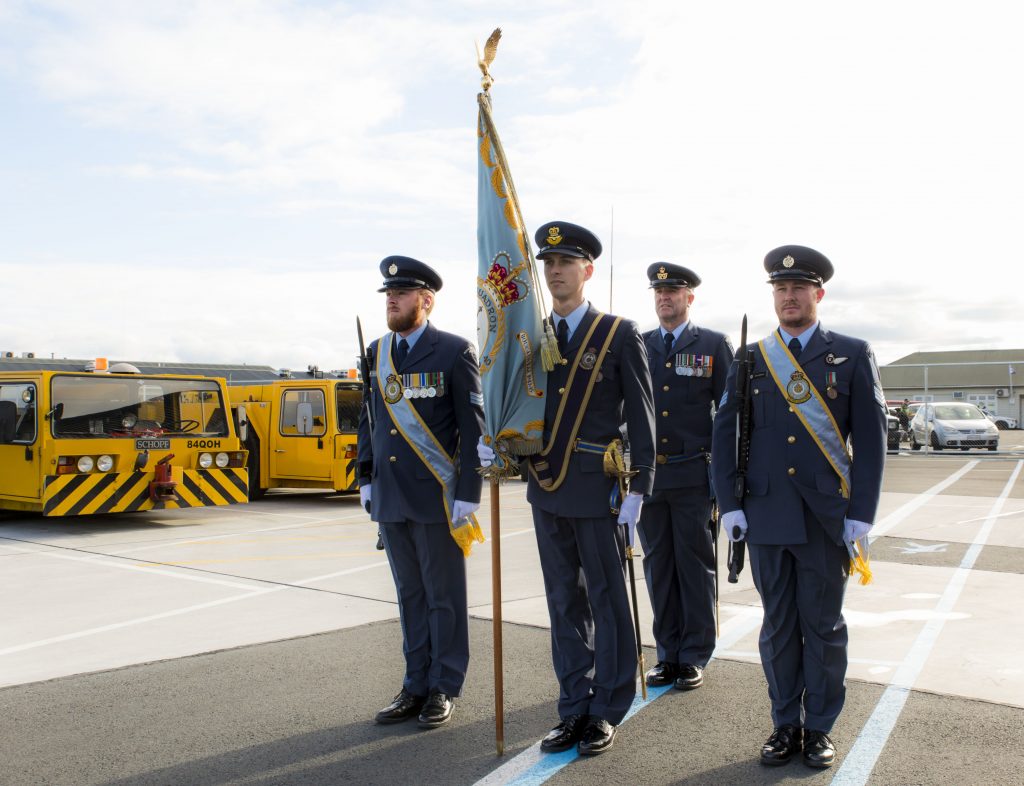 On a clear, cool winter’s day, Freestyle were in attendance as official photographers for the New Zealand Air Force Awards Parade. While the Freestyle team have photographed Anzac parades for Auckland City Council, this is the first time we have been called upon to photograph New Zealand’s armed forces. 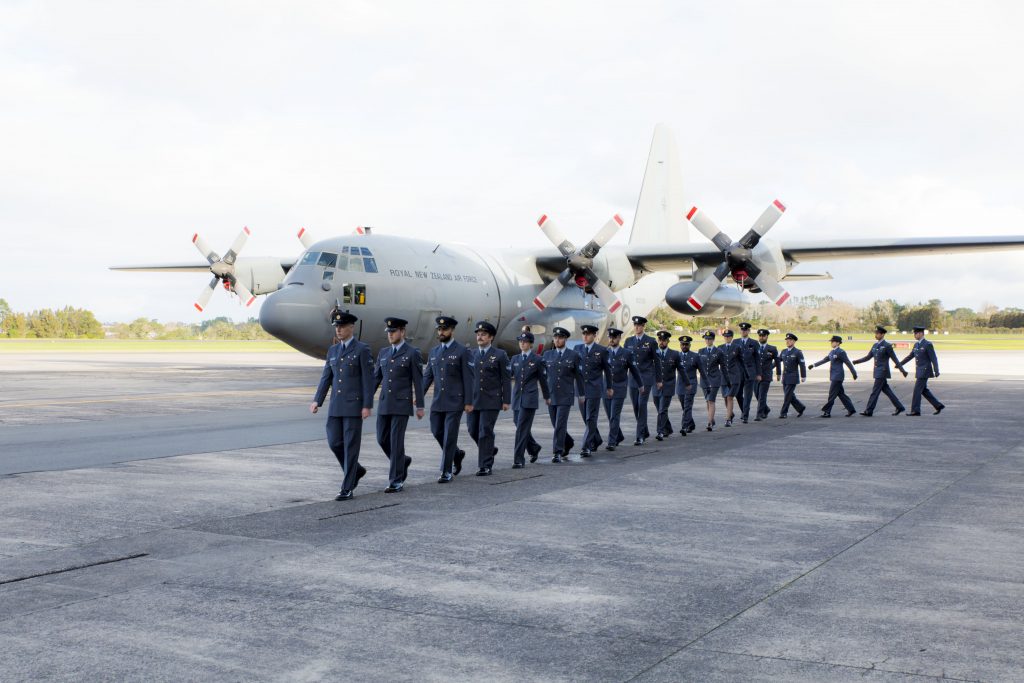 The parade featured about 100 people and because there was a lot of background light (which meant the cadets were in silhouette) it was necessary for us to use infill flash the entire time. Infill flash provides additional light on a subject to offset the background lighting which would leave the cadets in shadow. 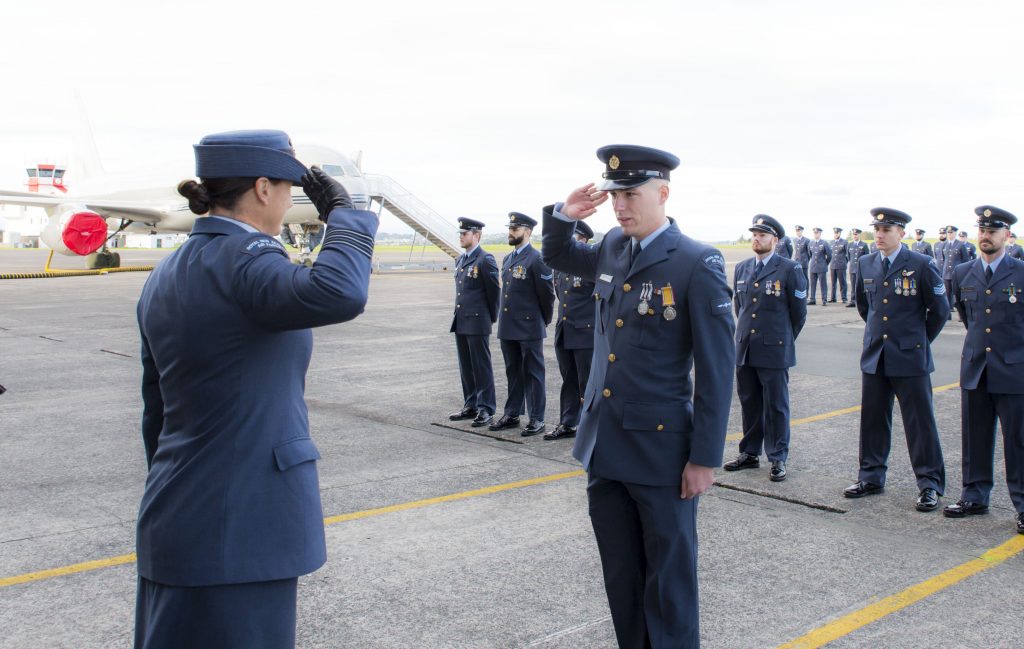 In addition, hats with peaks tend to shadow the faces (that’s their job!) which for photographers means that generally half of a persons face ends up in shadow. To avoid this, we use infill flash but tend to shoot from a slightly lower view point, so the light illuminates under the peak of the caps. 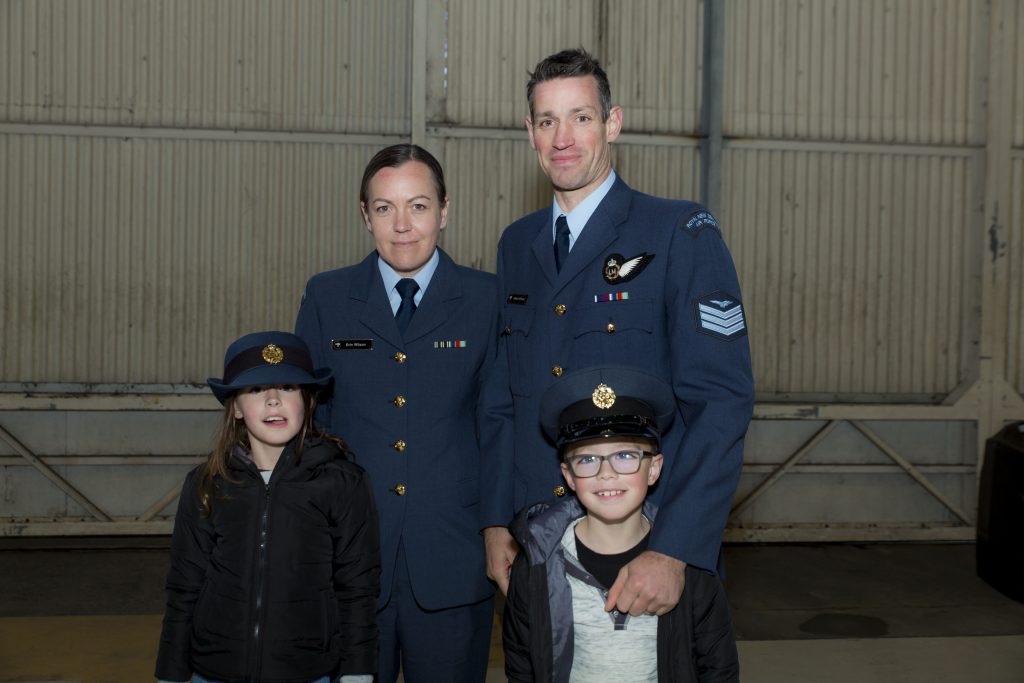