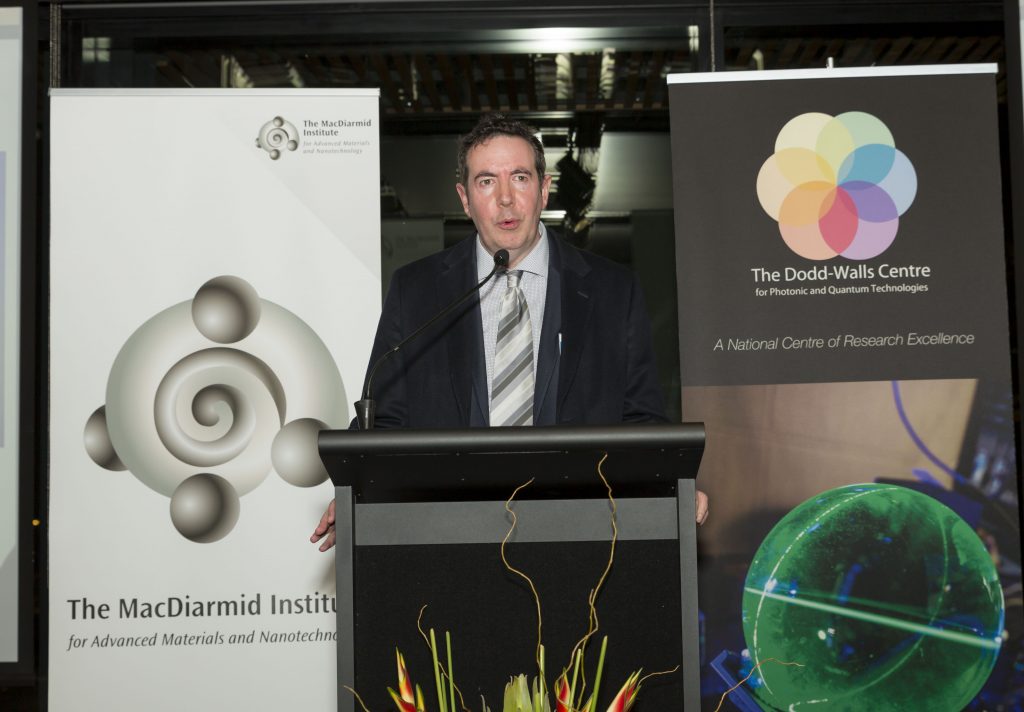 This year we were commissioned to photograph the Interface Science conference for Tech Week in New Zealand. Speakers from various research and innovation groups spoke on a podium. The key organisations were the MacDiarmid Institute and The Dodd-walls Centre, leading New Zealand research groups. For us, as photographers, we get the benefit of a paid contract as well as being able to dip into other fields and listen to fascinating lectures and presentations. 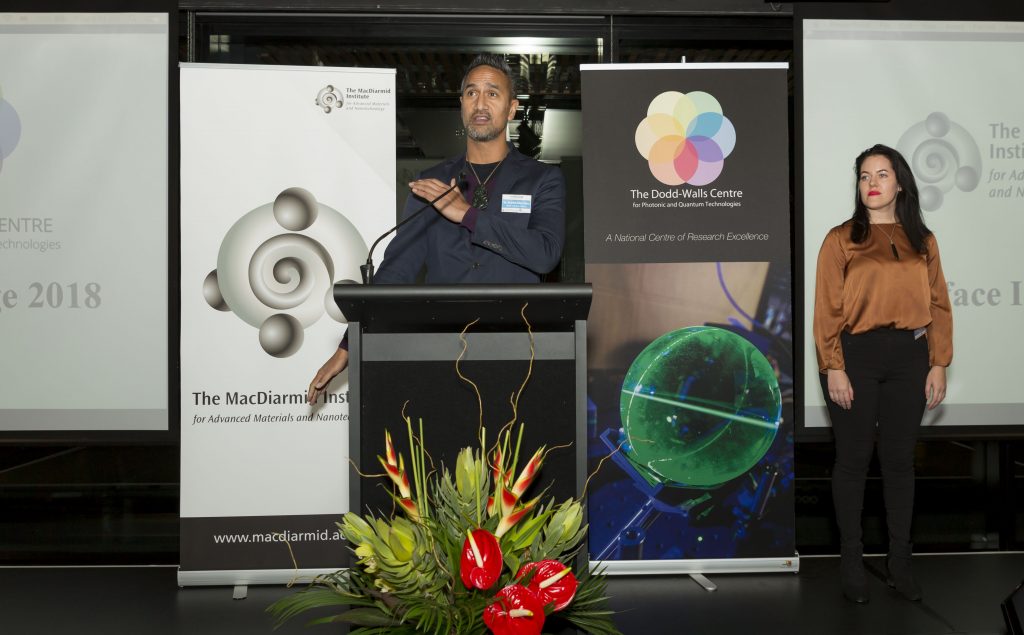 The event began with a fantastic Mihi (for those unfamiliar this is a traditional Maori Greeting) and was followed up with guest speakers and then drinks and social networking. It’s always fun to dip into the social gatherings for photographers – it’s almost as if we get to bond with the people. 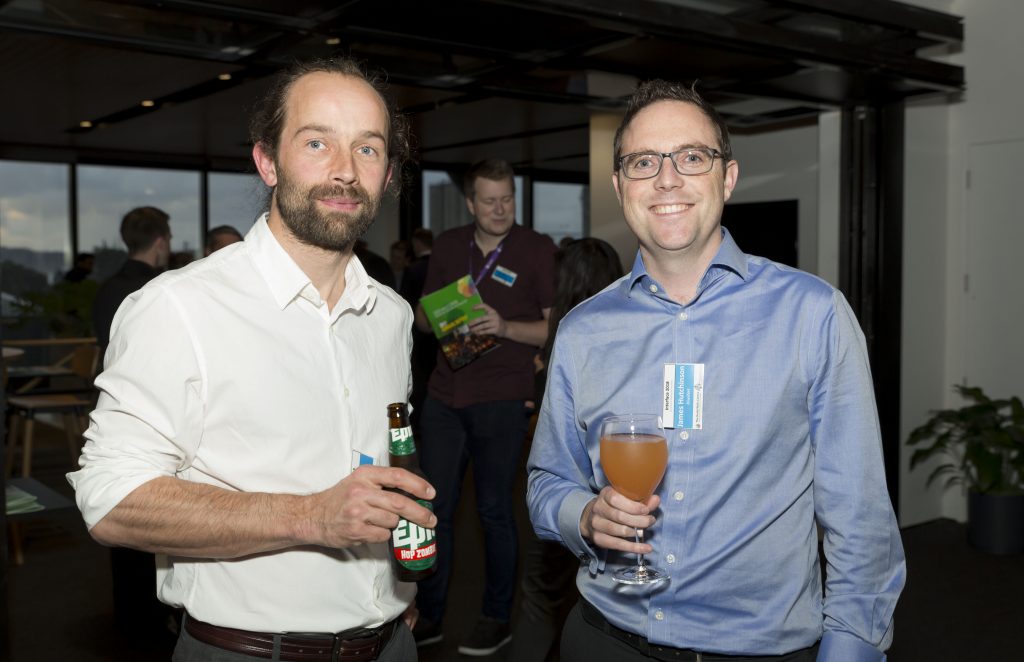